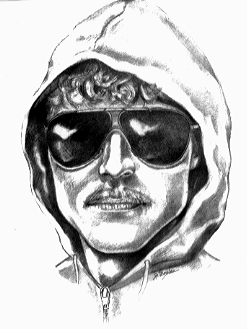 On May 25, 1978, one man, dubbed the Unabomber, launched the very first bomb that led the Federal Bureau of Investigation (FBI) on the longest American manhunt ever conducted. By the time of his capture in 1996, he had anonymously mailed 16 different bombs to different locations, with such inconsistent targets that even the nation's top investigators could not determine when and where his next bomb would be sent. Read more to learn about how they captured the Unabomber, and how it revolutionized the field of forensics!