"The Industrial Revolution and its consequences have been a disaster for the human race." - Theodore Kaczynski, 1995.

In 1995, Kaczynski made the bold decision to blackmail the FBI, stating that he would stop bombing only if the FBI published his professional manifesto. This was essentially an anti-technology essay with the main claim that if modern technology continues to evolve at a rate similar to that time, individual freedom would diminish profoundly. However, Professor Roger Shuy and new team member Detective James R. Fitzgerald viewed it as the missing key to Kacyznki’s capture. 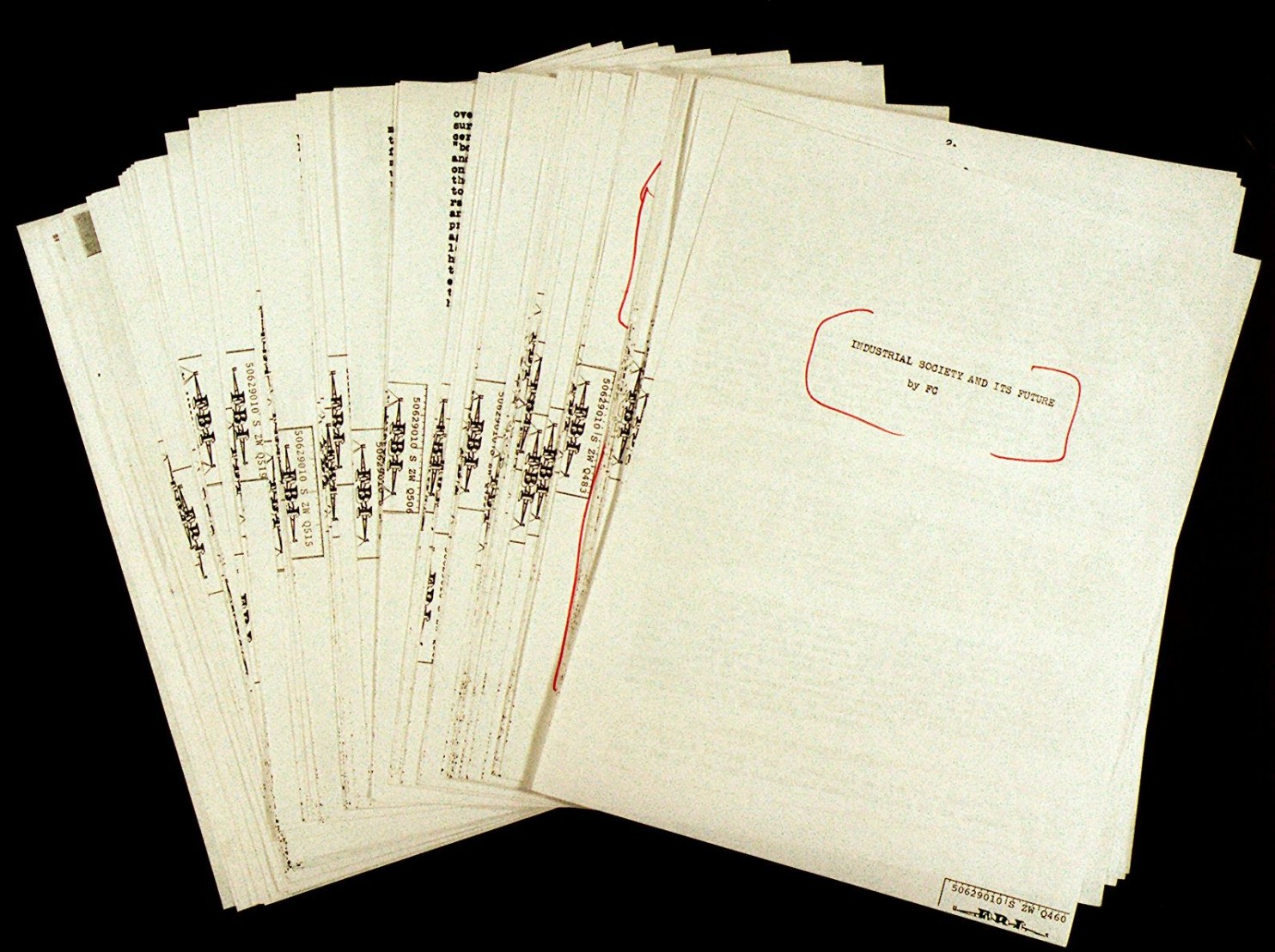 " For example, the author wrote about going out in the "sierra" (not used as a proper noun) after a hard day’s work, little realizing that such an innocuous expression could help the FBI identify northern California as one location in his past life... If the Unabomber had grown up during the period of the [Chicago] Tribune's spelling reforms, he would have to have been around fifty years old at the time his mail bombs were sent, which was verified..." 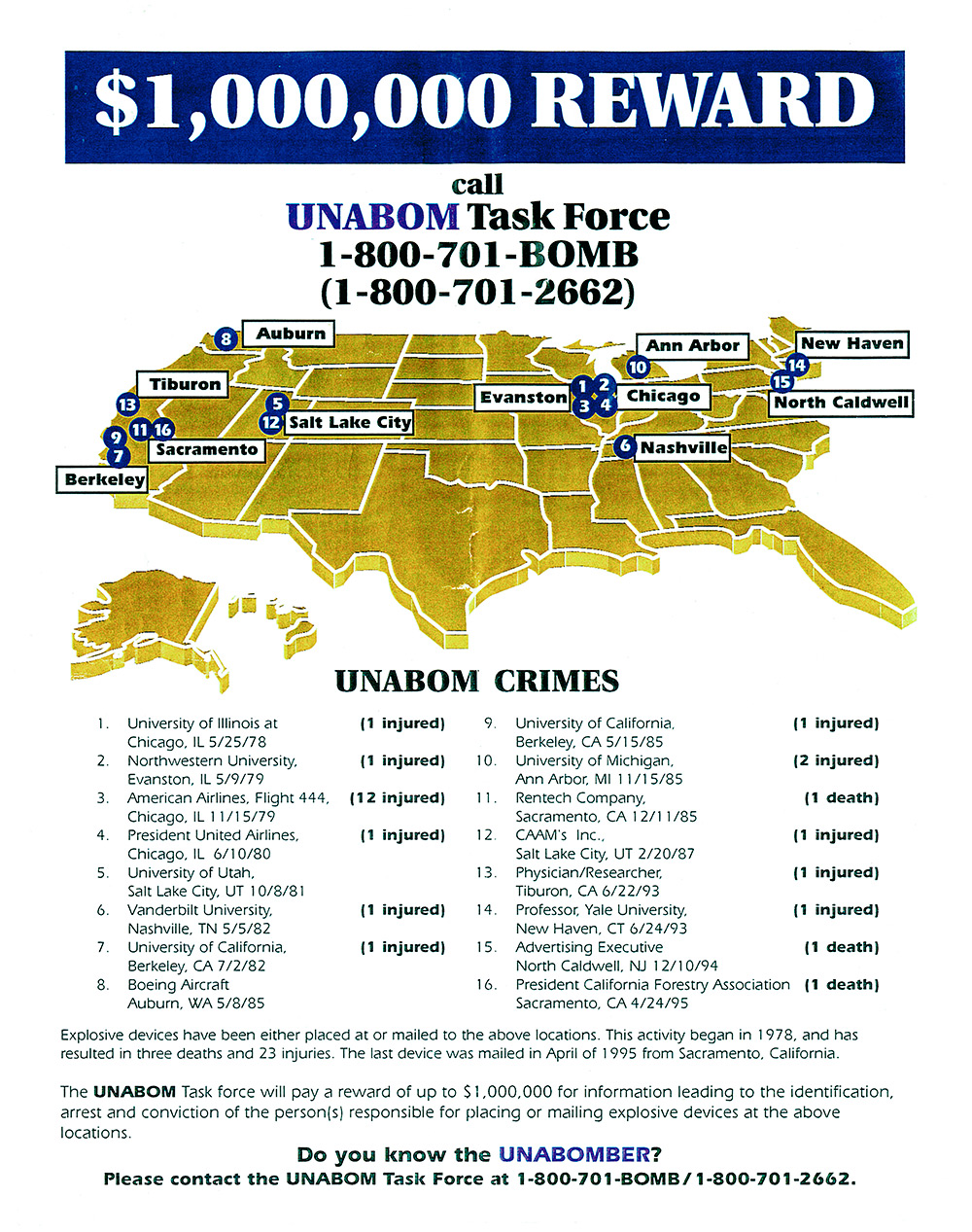 However, this rough profile was not enough to single out the man responsible for the bombings. After allowing the Washington Post and the New York Times to publish this manifesto, the FBI published the profile to the public as well, and asked people who recognized the writings in the manifesto to call the newly made hotline.

Thousands of calls a day flowed in, but only one case finally looked promising. It pertained to a concerned brother and sister-in-law who suspected Kaczynski. The FBI, particularly Fitzgerald, concluded the submitted written excerpts the couple sent and the manifesto were almost definitely written by the same person. For the first time in history ever, a search warrant was obtained on the basis of this connection.

"It was one of the big clues that allowed us to make the rest of the comparison and submit a report to the judge who signed off on a search warrant."

Without the initial and post-linguistic analysis of the two writing samples, it would have been impossible to suspect anyone, let alone obtain a search warrant. Kacynzki may well have continued on with his bombing campaign even today.

The Reign
The Incarceration