Newspaper about the Unabomber's 1985 bombing.

In total, the Unabomber built 16 bombs over 17 years that killed 3 Americans and injured 24 more. These bombs (and the mail used to send them) were untraceable, delivered to random targets, and were purposefully planted with false evidence. The Unabomber focused the majority of his attention on universities and airlines, to which he earned his nickname (i.e. the UNiversity and Airline BOMbs).

"There was a cigar box on the table outside my office. I picked it up, intending to put some pens and pencils inside. It turned out to be a bomb, which did not explode. It had a detonator that went off. I saw a bright flash. I don't remember hearing anything." 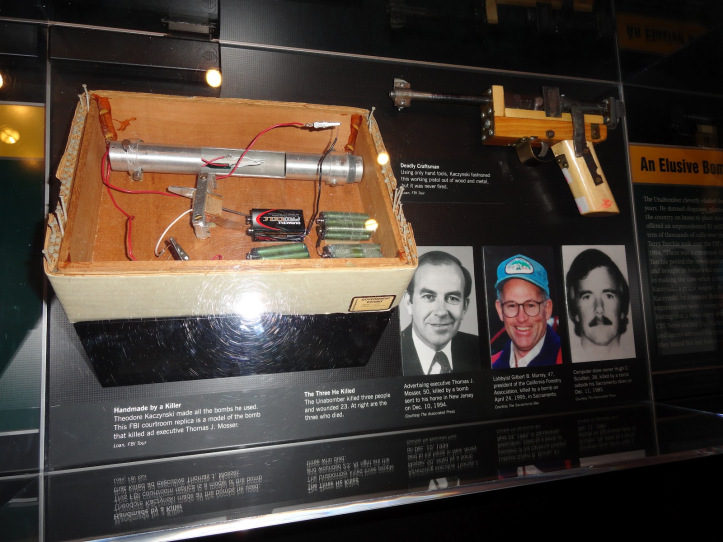 A display of one of the Unabomber's defused bombs. 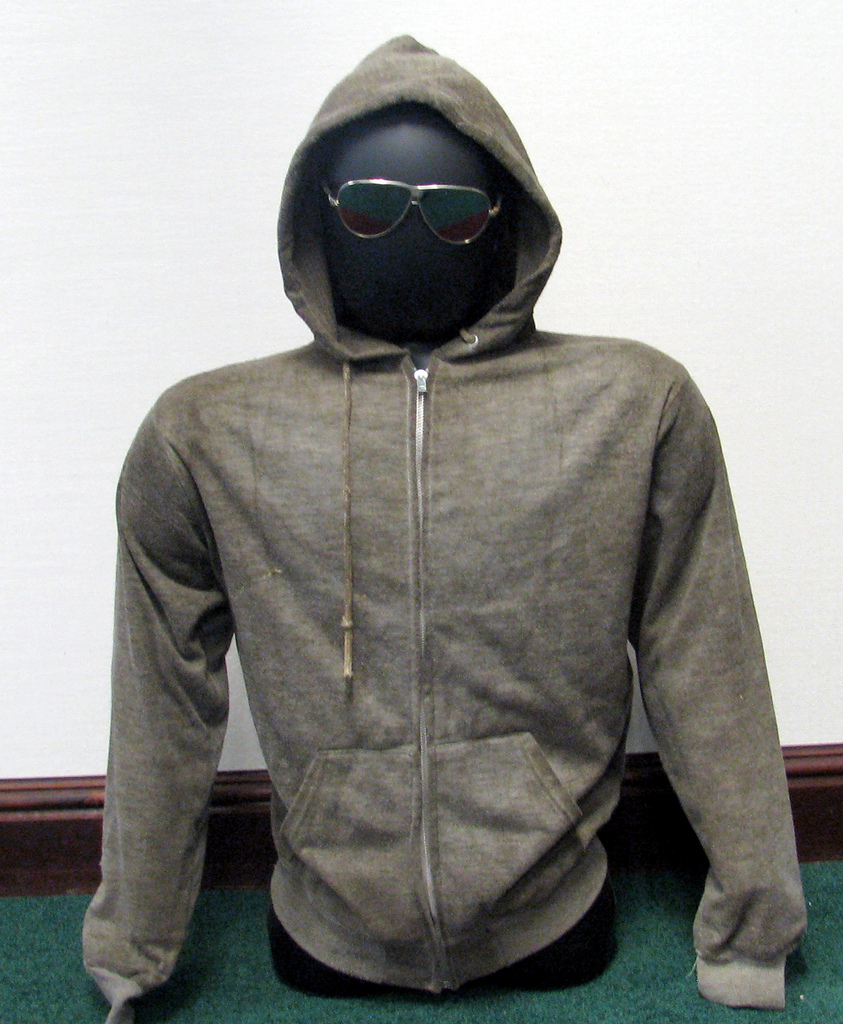 The Unabomber's outfit when he was sighted by a witness

Even though two of the Unabomber’s bombs were able to be defused, there was just no comprehensive physical evidence that could be tied to any one person throughout this case. In fact, the FBI speculated a completely different initial profile of the Unabomber than who Kaczynski really was before they conducted linguistic analysis. Frustrated his message was not being accurately communicated to the public, Kaczynski decided to break from his pattern.

The Rise
The Fall