"By the time I left high school, I was definitely regarded as a freak by a large segment of the student body." - Theodore Kaczynski, 1998.

Theodore Kaczynski was born on May 22, 1942, in Chicago. As a result of his incredibly high academic excellence, he was accepted into Harvard University at an incredibly young age and earned a Bachelor’s Degree of Arts in mathematics. Though many outside people may speculate how Kaczynski was subject to a “highly stressful” psychological experiment here, Kacynzki himself and other FBI agents have explicitly stated the experiment had no such effect on the creation of the Unabomber. 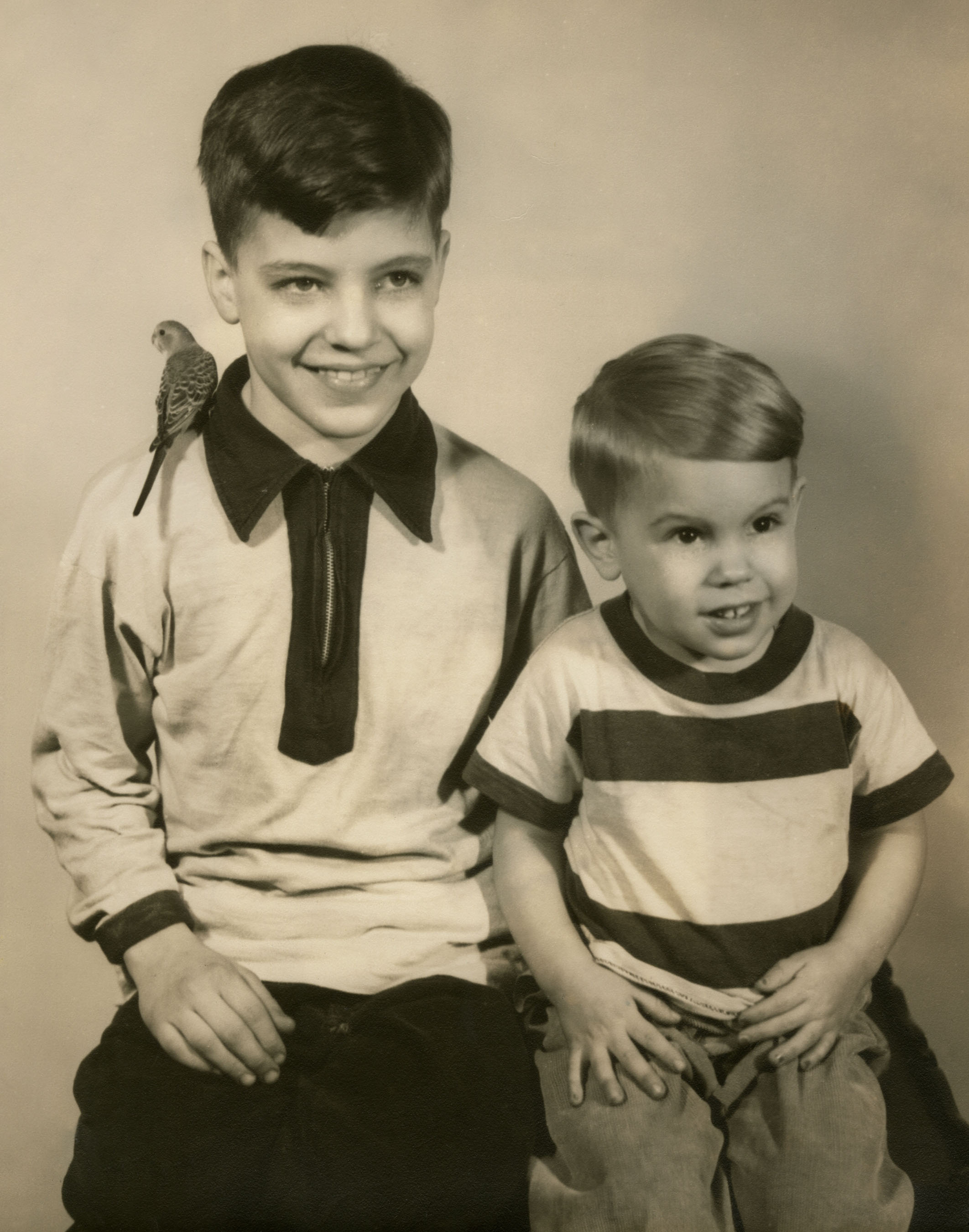 Theodore and David Kaczynski in 1952. 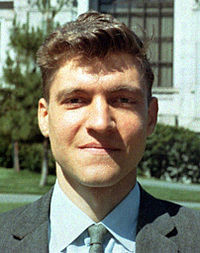 Theodore Kaczynski as a mathematician

"Ted was a 'brain' to school-age children in our working-class neighborhood, where the word conferred status, but also a vague stigma since being too intelligent was linked to maladjustment, and most kids wanted to fit in. As a young child beginning to gauge social perceptions, I thought of my brother as smart, independent, and principled."

After pursuing graduate degrees, by 1967, 25-year-old Ted became the youngest mathematics assistant professor in the history of the University of California, Berkeley. However, abruptly resigning from his position, he decided to live as a recluse, in an isolated cabin in Montana.